Uganda currently hosts 1.3 million refugees and asylum-seekers, most from war-torn South Sudan and DR Congo. It’s the largest refugee crisis in Africa and there are significant challenges in the refugee settlements, including nutrition.

Most refugees in Uganda are reliant on food aid, though monthly rations typically only last between 13.9 – 23.2 days of a 30 day month. This has led to several refugee settlements having acute malnutrition rates. Acute malnutrition is life-threatening and if not treated quickly, can have a long-term impact on children who survive it.

Thanks to a partnership with Edesia, HHA have helped deliver 3 x containers of over 3,622 boxes of Plumpy’Nut to UNHCR Uganda to help fight severe and acute malnutrition in the refugee settlements. Thanks to our support we’ve been able to help UNHCR Uganda reduce supply chain issues and incidences when they run out of stock, ensuring more people with acute malnutrition can be treated quickly and effectively. This has improved the outcomes for many patients. Plumpy’Nut can treat a child with severe and acute malnutrition in just 6-10 weeks - literally saving their life.

Number of boxes of Plumpy'Nut supplied to UNHCR: 3622 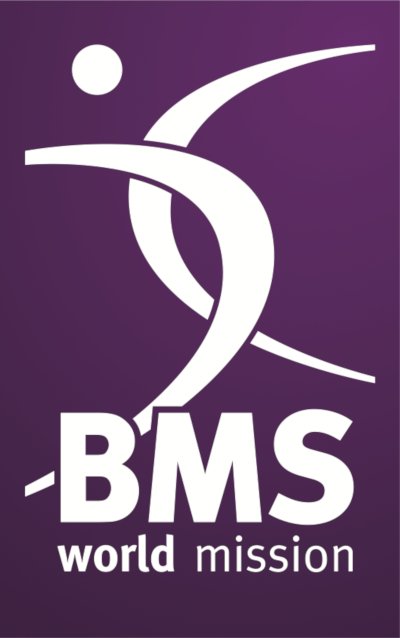 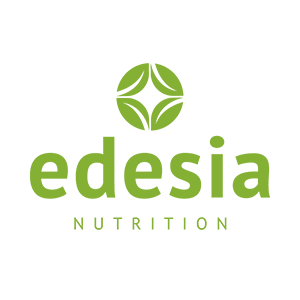 In 2017, in one of Uganda's refugee settlements, HHA's CEO met a boy with special needs called Modi who was tied to a tree. Modi’s mother explained she had no option but to tie him up as she’d lost him before, in the refugee settlement, when he went looking for food. Modi was clearly malnourished, lying on the dusty floor, lifeless and with sores on his body. HHA started providing nutritional support for the family and he was soon invited onto the Plumpy’Nut programme.

Since then, Modi’s life has been transformed. He received a course of Plumpy'Nut to treat the malnutrition, and is no longer tied to a tree, now enjoying playing football with other children in his community. His mother shared that if it wasn’t for HHA's support she would have buried Modi by now.